オンライン個展
Digital Solo Exhibition
‘no place to go but everywhere’

In flotsam on the shore, rises of the mountains.
In stones at the foothills, depths of the ocean.

Whether mountains or oceans, such is too wide, large, and vague to be recognized. In order to capture what is beyond my control, I have to draw it toward me and make it familiar and tangible. Picking up things from the foothills, the shore, and other places in order to get a feel for it. Looking at them, more closely, grasping them, and fixing them on the canvas.

Series – Peep Windows / Microfiche
The results of the observation are recorded on a hand-sized canvas. Looking into the decaying process of the found objects and examining further, the infinity appears lurking in their impermanence.

Series – Mountain Shroud
On a canvas that is too big even for both hands, the boundaries between the space to be represented, the space that appears on the canvas, and the space in which the viewer is present will waver. With this fluctuation, the viewer’s eye is drawn into the canvas, followed by the viewer himself.

Printmaking
Repeated corrosion over a long period of time carves physical depth into the copper plate containing a gradual corrosion time course. These layered structures are packed with ink and printed out on paper, but the image is extremely flat giving the work a sense of material and spiritual distance relating to trace – surface and the hereafter – here and now. 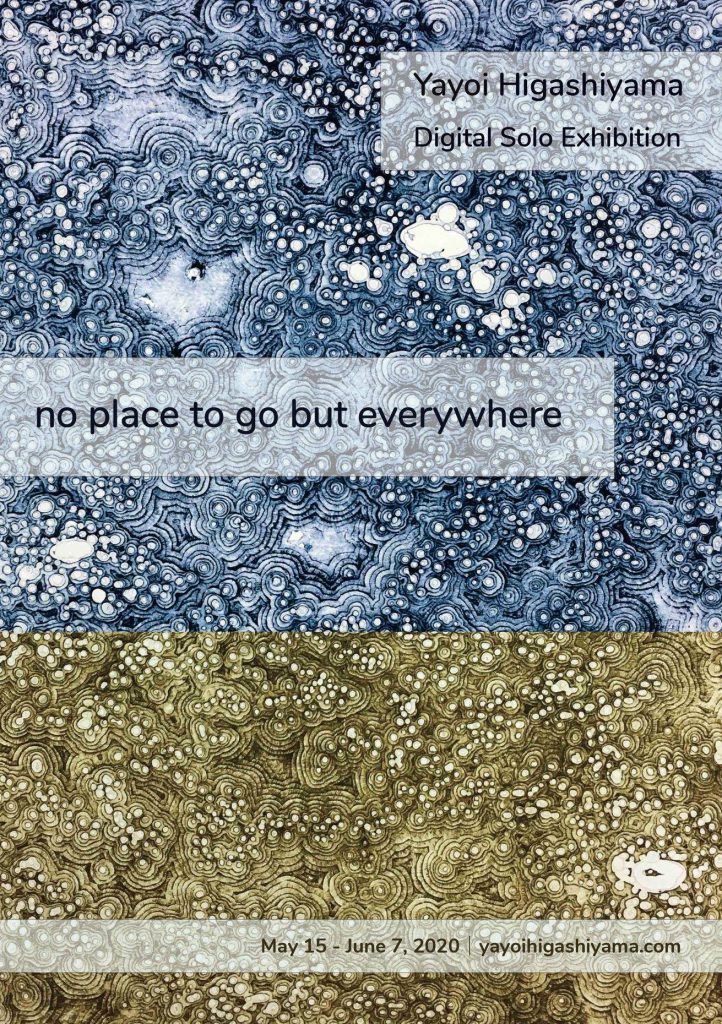